The Overseas Development and Education Committee (ODEC) oversees all aid, outside Australia and New Zealand, which involves ASA members or resources:

The main focus of the ODEC is to support and promote anaesthesia training in the Pacific and recently South East Asia.

Over 75% of the substantial ODEC budget goes towards Pacific anaesthesia and this support has seen significant achievements. 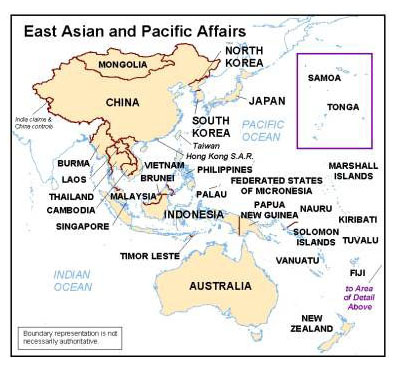 There are many opportunities for ASA, NZSA and ANZCA members and Fellows to work and teach overseas. Anaesthetists often ask for advice as to how to select and assess possible trips.

This document aims to provide Fellows and members with some broad principles to help with their deliberations.

Read the History of ODEC feature article written by Dr Chris Bowden, ODEC Chair and published in the March edition of the Australian Anaesthetist 2018.

‘A message from Jannicke Mellin-Olsen, President of the WFSA‘

Read an Overview of the ASA Timor-Leste Fellowship published in the Australian Anaesthetist, September 2017

Are you an ASA member? Sign in to the ASA members site to read the ASA Corporate Travel Details – including DFAT.