All advertisements are accepted and published by the ASA on the warranty of the agency and advertiser that both are authorized to publish the entire contents and subject matter of the advertisement.

In consideration of publication of an advertisement, the advertiser and the agency, jointly and severally, agree to indemnify and hold harmless the ASA, its officers, agents and employees against expenses (including legal fees) and losses resulting from the publication of the contents of the advertisement, including, without limitation, claims or suits for libel, violation of privacy, copyright infringement, or plagiarism.

The ASA will not be liable for any failure to publish any advertisement accepted by Publisher; however, the ASA shall use its reasonable efforts to place such advertisement in subsequent available space.

All advertisements must clearly and prominently identify the advertiser by trademark or signature.

Any references to the ASA or its products or services in advertisements, promotional material, or merchandising by the advertiser or agency is subject to ASA’s written approval for such use.

7. No responsible for errors

The ASA is not responsible for incidental or consequential damage for errors in displaying or printing an ad.

Publisher will not be bound by any condition, printed or otherwise, appearing on any

Advertiser represents and warrants that all advertisements and pharmaceutical products they advertise are compliant with all applicable laws, rules, and regulations in the country where the advertisement will be seen

All advertisements for employment must be non-discriminatory and comply with all applicable laws and regulations. Ads that discriminate against applicants based on sex, age, race, religion, marital status or physical handicap will not be accepted.

Any use of ASA logos or copyrighted material for links to and from ASA’s website must be approved in advance by the ASA. Any unauthorized linking is prohibited. The ASA does not endorse or support any product or organisation linked to its website, nor is the ASA responsible for the content of any website promoted in an ad. The use by advertiser or its agency of pixels, beacons, cookies, tracking tags, or similar technology in advertising creative for the purpose of collecting personally identifiable information is prohibited. 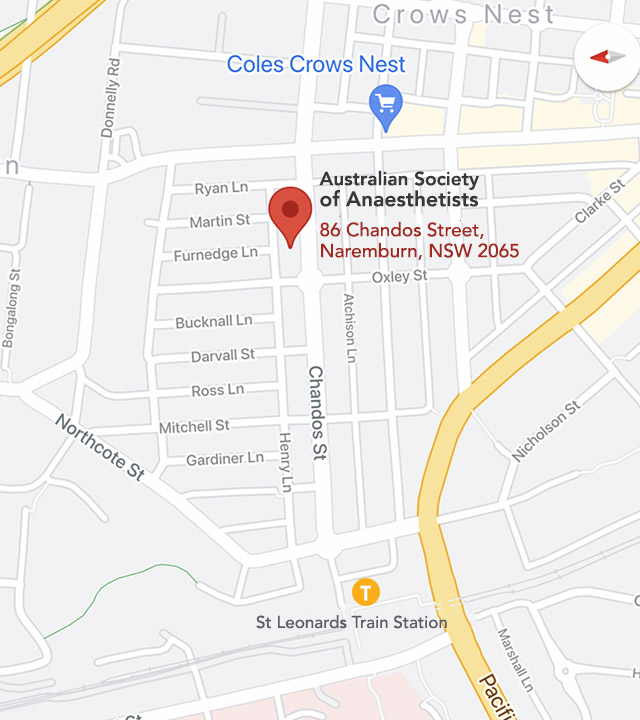